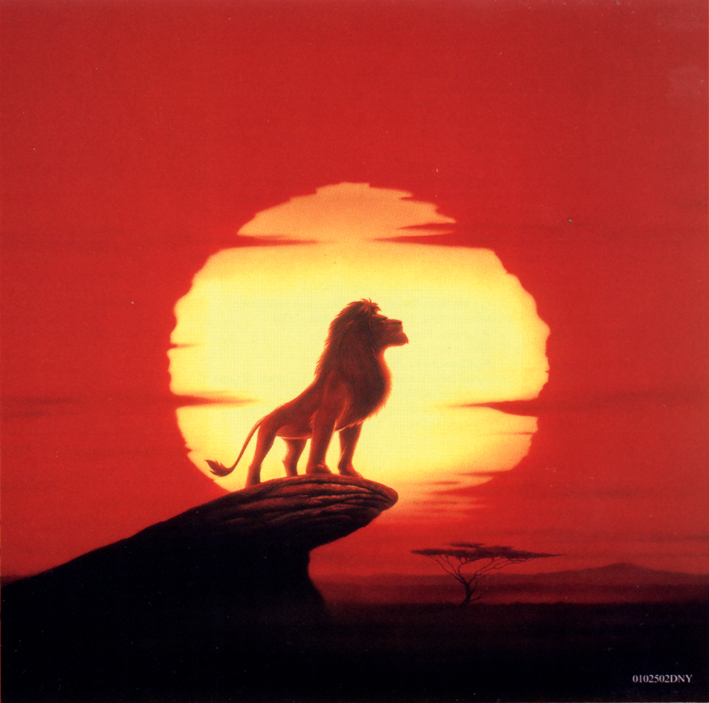 It's the same reason he didn't know Luke was his son until [i]The Empire Strikes Back[/i] which is about three years later. It's because he thought his children had died with Padmé.

The competition this year was a lot stronger than it was in 2003. Robert Downey, Jr. opted not to campaign for Best Leading Actor and he wouldn't made the cut anyway since he had strong competition against Adam Driver, Joaquin Phoenix, Leonardo DiCaprio, and etc.

LOL. That was never going to happen.

I would very much like to see her win an Oscar. She should win one this decade.

posted 9 days ago in Amy Adams

I saw this on opening day and they previewed too many trailers: Wonder Woman 1984, Top Gun: Maverick, Black Widow, Onward, Soul, Free Guy, Bad Boys for Life, No Time to Die, Scoob!, and Mulan.

posted 21 days ago in John Candy

Johnson had Kylo Ren kill Snoke because he found his character more interesting than Snoke who was basically the same character as Palpatine. It seemed like the idea was that Kylo Ren would be the main villain for the next film, and we know Colin Trevorrow's version had Kylo Ren become redeemed.

They do. <spoiler>Rey uses the Force to heal Kylo Ren after she strikes him with a lightsaber. When Rey is near death at the end, Kylo uses his remaining lifeforce to revive her.</spoiler>

The film is a middle finger to Disney's retelling of popular fairy tales.

I know, right? Force healing could have changed the trajectory of the entire saga.